“Changing perceptions and inspiring the next generation of bisexual men” 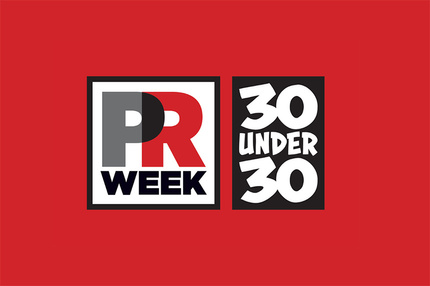 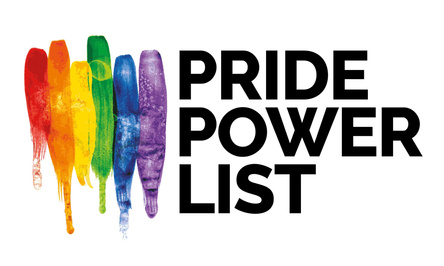 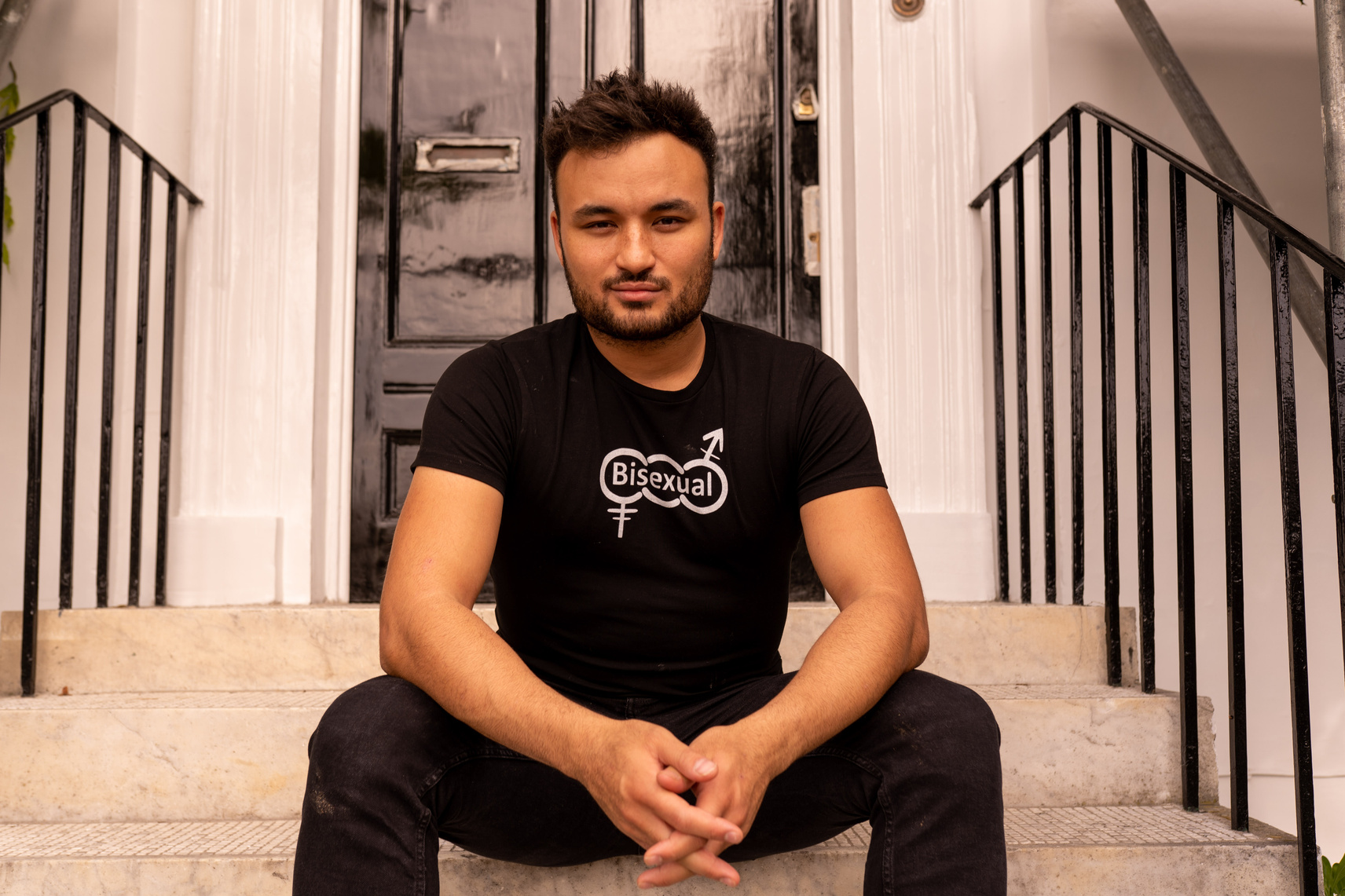 Lewis has successfully kept bisexuality a topic in the media for over five years. He has

written for almost every national UK title, in well over 100 articles.

You can read the full catalogue of articles here

Lewis Oakley is one of the leading bisexual advocates in the UK, with his work in the LGBT+ space changing attitudes around what it means to be a bisexual man. Motivated by the belief that bisexuals are not treated equally, even within the queer community, Lewis seeks to encourage a situation where bisexuality is not a limiting identity. He can be heard co-hosting the Bisexual Brunch podcast.

He appears regularly across radio, TV and podcasts, making sure bisexuality included in national discussions.

Lewis featured as a cover star on Attitude Magazines activist and allies 2020 issue with nominations for a magnitude of awards including PinkNews awards and the LGBT campaigner of the year award. He appears regularly across radio, TV and podcasts, making sure bisexuality included in national discussions.

Lewis knows equality is only as strong as its weakest link, which is why his work targets people of all opinions. His writing in national publications has been key for delivering his message of understanding and empowerment. It’s not just about what people think but giving people the tools to empower themselves 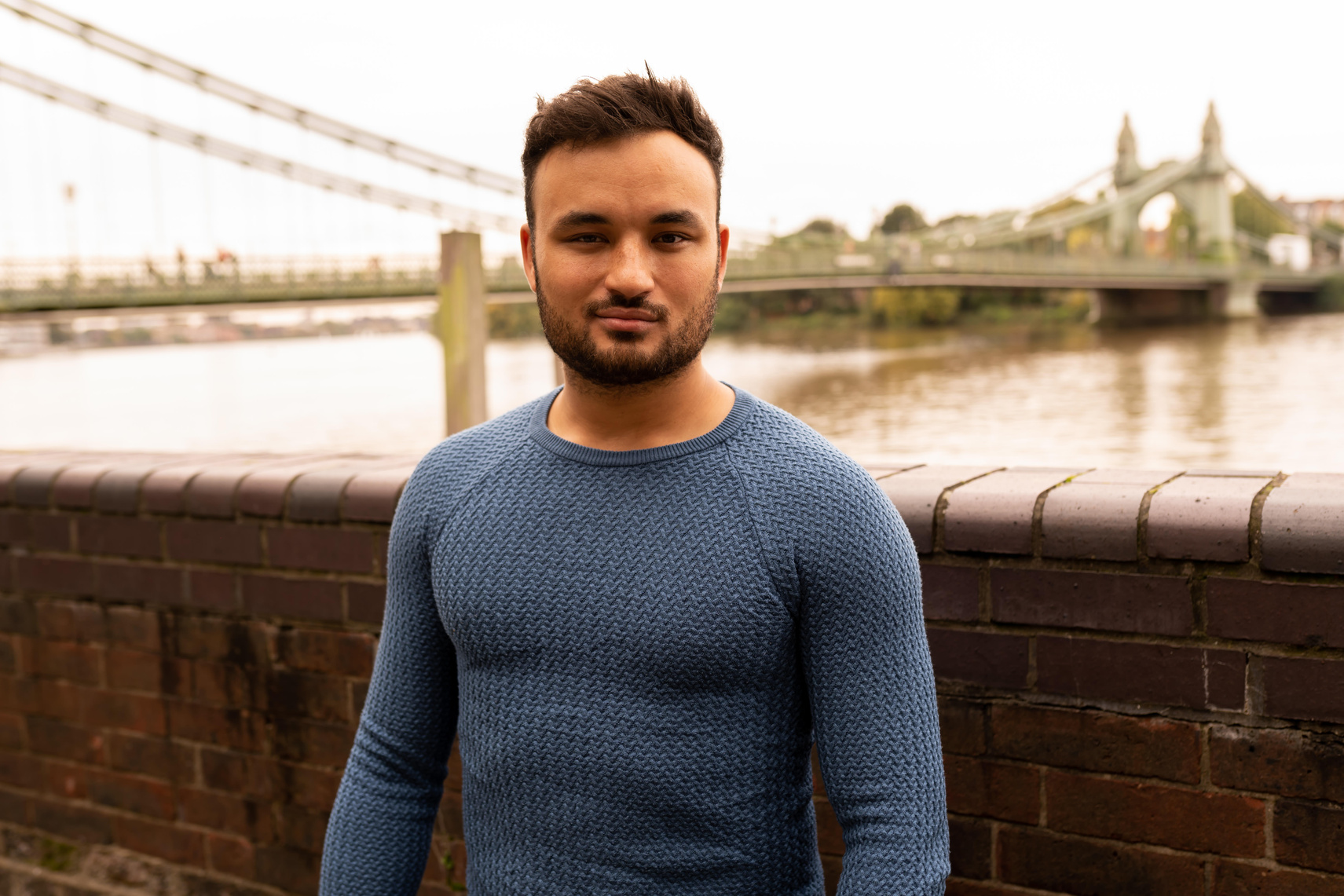 Lewis has participated in a range of debates, keynotes speeches and pubic appearances. He has presented to the likes of Channel 4 on the importance of representing bisexuality and the ways to do it.

Recent highlights include Lewis presenting on the main stage of Pride in London, chairing a debate for Student Pride on bisexuality and appeared on the panel for the LGBT Leaders Conference 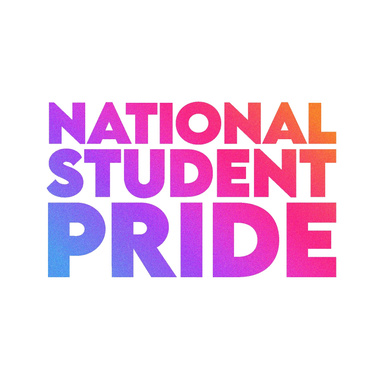 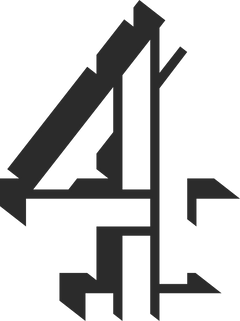 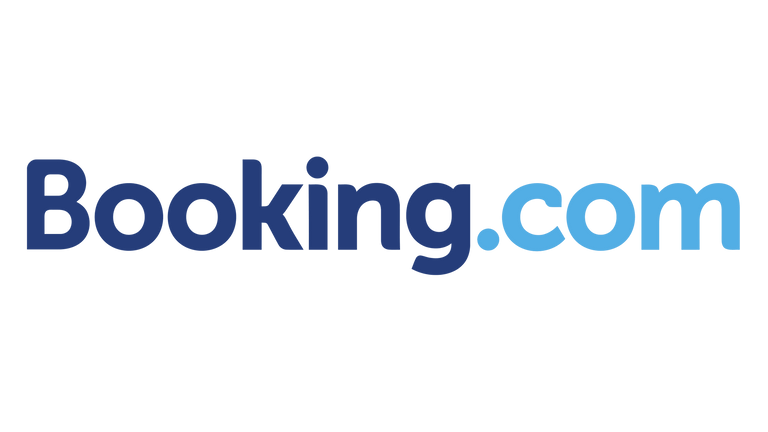 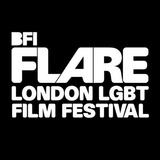 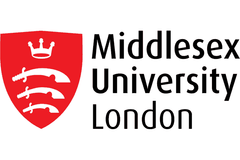 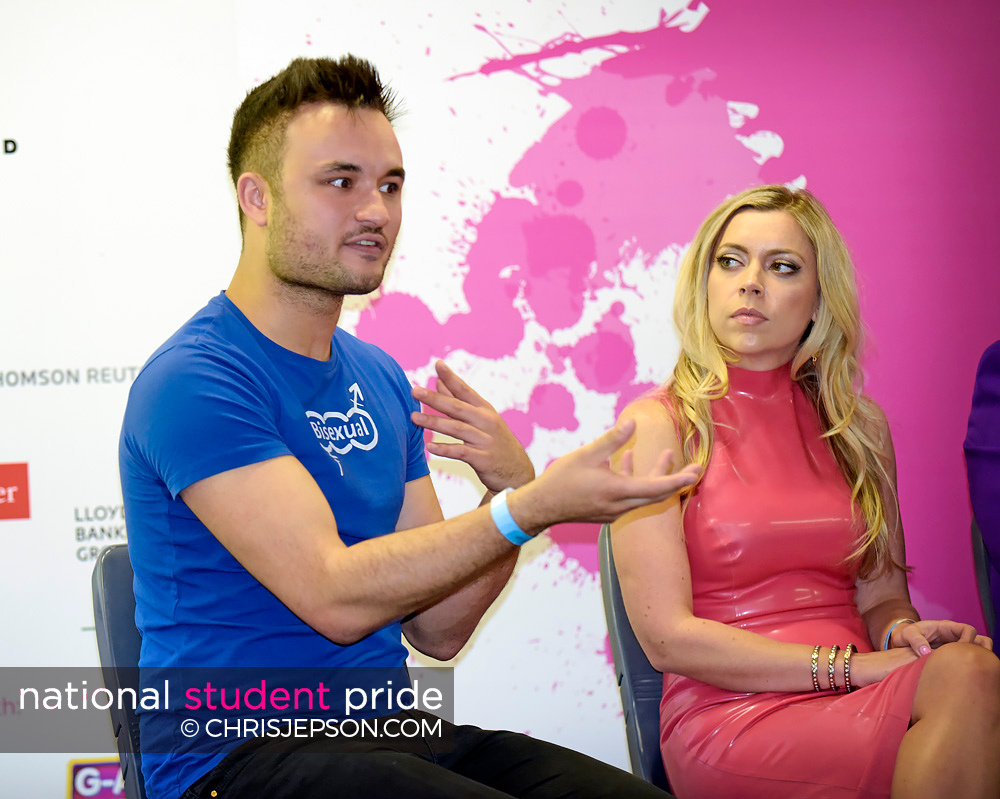 Lewis regularly participates in radio discussions on both national and regional stations. He also collaborated on a BBC World documentary entitled Bisexuality. Other highlights include debates on BBC Radio 5live, regular interviews on Gaydio and discussions on podcast Project Pleasure. 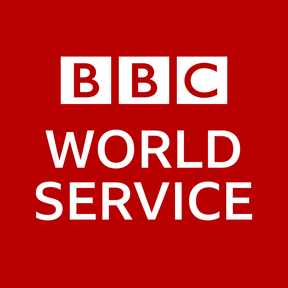 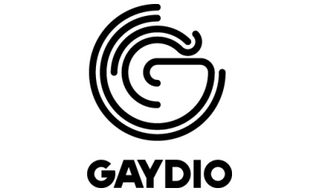 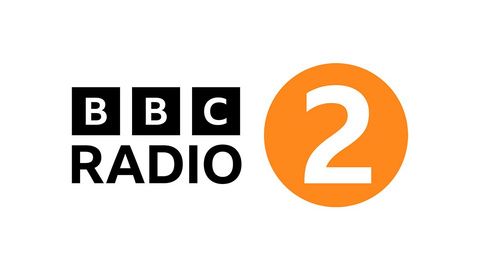 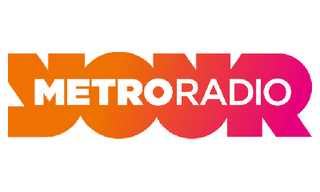 Lewis acts as co-host on Bisexual Brunch, a unique podcast for people who identify as bi to come together and celebrate their sexuality. Presented by Nichi Hodgson, Lewis Oakley and Ashley Byrn

You can listen to episodes here 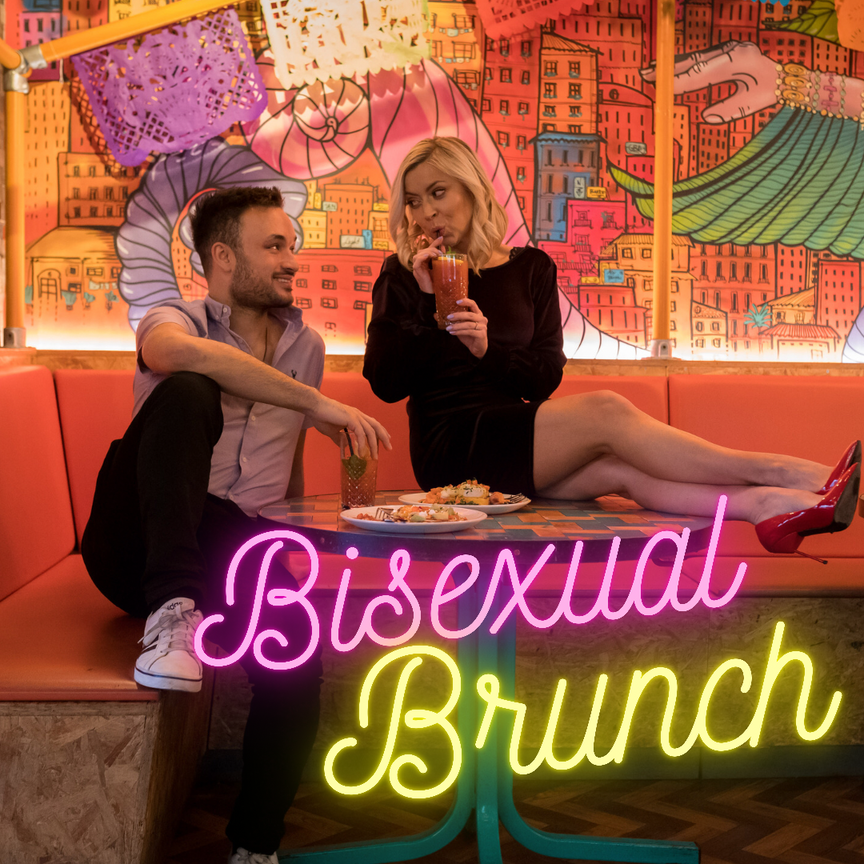 I just have to say, thank you so much for your

tremendous article. My husband to be is bisexual and just reading it made me feel so good knowing that love is love and love shouldn't have labels. You're amazing. Best wishes to you and your beautiful lady xxxx

hil! i just wanted to tell you that i

absolutely love you on bisexual

where queer conversations can

happen! it really influences me so

Hiya! Just wanted to say it was great listening to your interview on the Jeremy Vine show earlier! It started a great conversations with my parents about Bisexuality and the LGBTQ+ community!

Hey man! Just wanted to thank you for what you're doing for the bisexual community, more specifically, the male bisexual community. I look forward to Thursday's and reading your column! I am technically part of the 88% of bi men who are not out (with exception to my wife and some guy friends I've made either on IG or reddit). Your articles are always validating and it's great to see someone "like me" out there!! Thank you

Hi Lewis, wanted to say how much I love your blog. It's always such a coincidence where every time I have a crappy bi day there's a new blog post which helps me to make sense of things. It's hard when as bisexuals we have so much "choice", and hard to think about how life would be different had we chosen differently. But this isn't a screening of Sliding Doors so I'm trying hard to appreciate the good things in my life more. Anyway thanks so much for your advice always, and the podcast is fab too! Sending lots of love and congratulations on the new little one

How did I not know about your work sooner!! I am so happy to have found your articles through bi.org! As a bi dad myself I have felt kind of isolated. Thanks for representing! I'm start listening to Bisexual Brunch too!

Hi Lewis, Came across your article in The Independent, then saw your website. Great work on both counts. I totally agree with what you say about how bisexual men are not taking seriously. We are a group where no one wants to have us as a member. Glad you're speaking out. Stay safe and thanks.